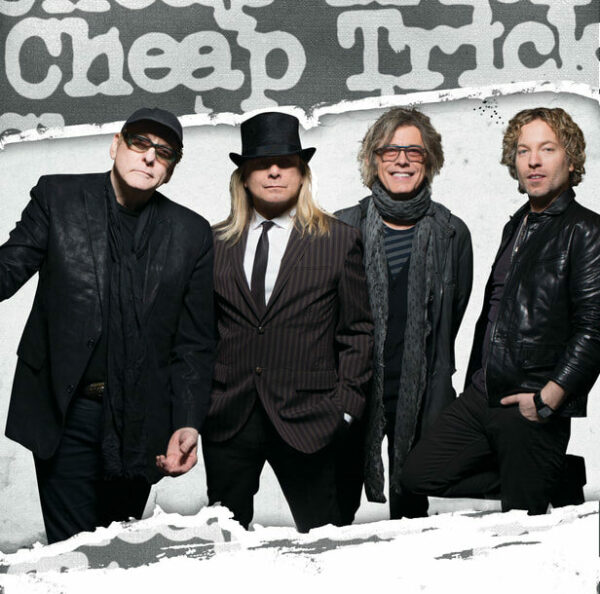 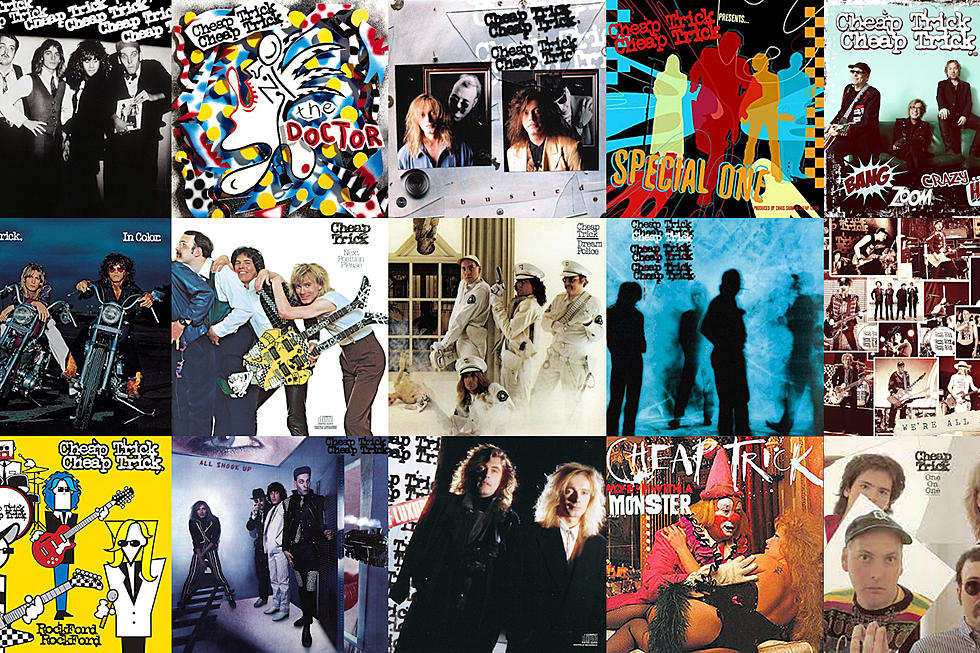 Ultimate Classic Rock: Underrated Cheap Trick: The Most Overlooked Song From Each Album 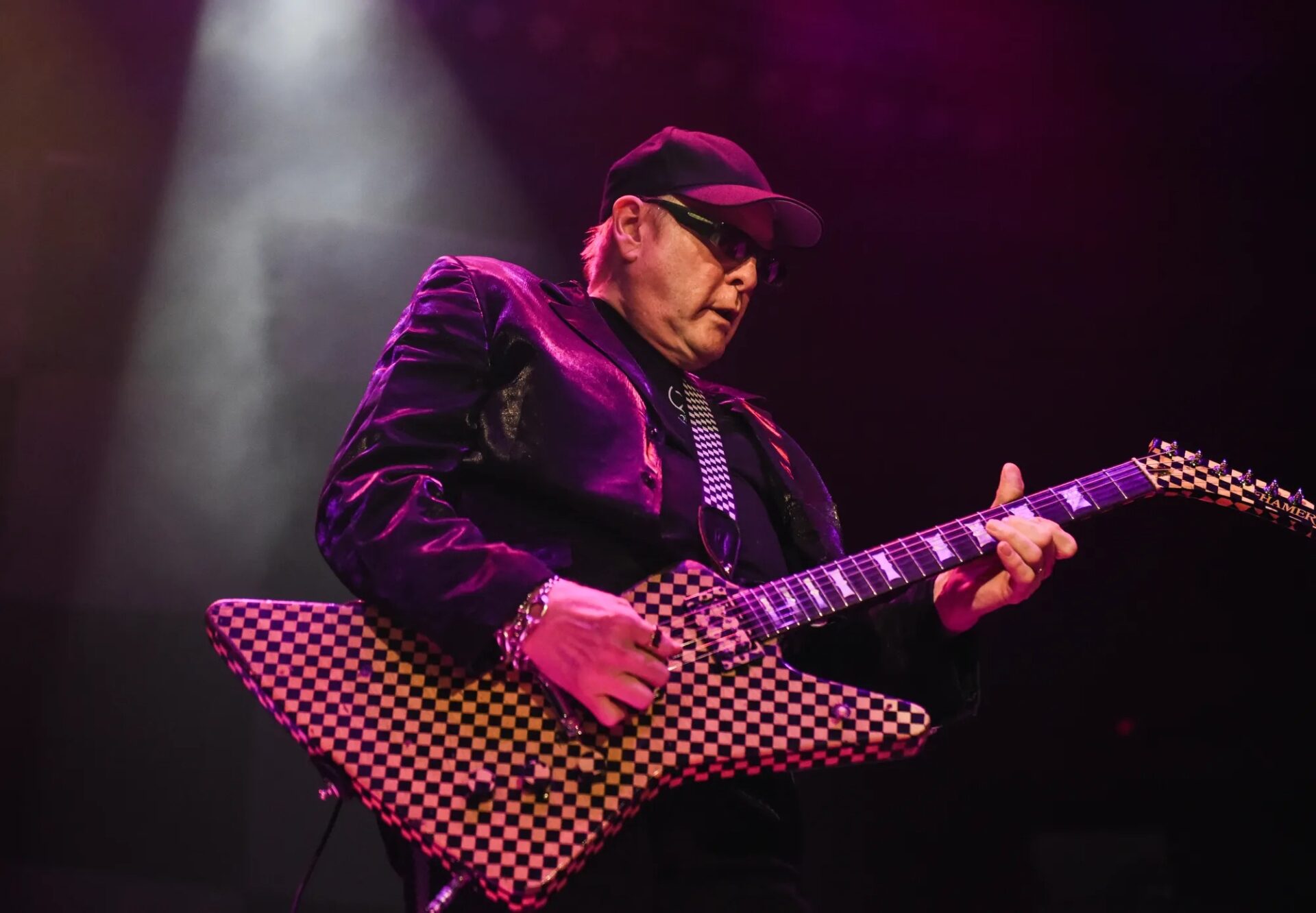 If Rick Nielsen weren’t one of rock and roll’s most colorful and accomplished characters in real life, there’s no way to have dreamed him up. A homemade cartoon figure who is also a down-to-earth family man. A superlative guitarist who makes it look like a goof onstage. An inveterate joker whose best-known song is a sincere request for love. You think it’s all an image, a pose? Spend a few minutes with the man and you’ll find out just how wrong you are.

After more than four decades in the spotlight, Rick Nielsen’s accomplishments and enormous guitar collection could fill – in fact, have filled – a museum, and he’s still going strong. He has all the accolades of rock stardom, as well as a songbook that is deeply ingrained in the American rock psyche and the respect and admiration of fans and A-list musicians alike. He also has the infectious enthusiasm of a five-year-old hyped on chocolate bars. As a prescient but sloppy first-grade teacher wrote on his report card, “He doesn’t seem to know when too keep quiet.”

Rick Nielsen makes the human connection as well as anyone in rock. He knows everybody, remembers nearly everything and still has a fan’s enthusiasm for the music he loves. 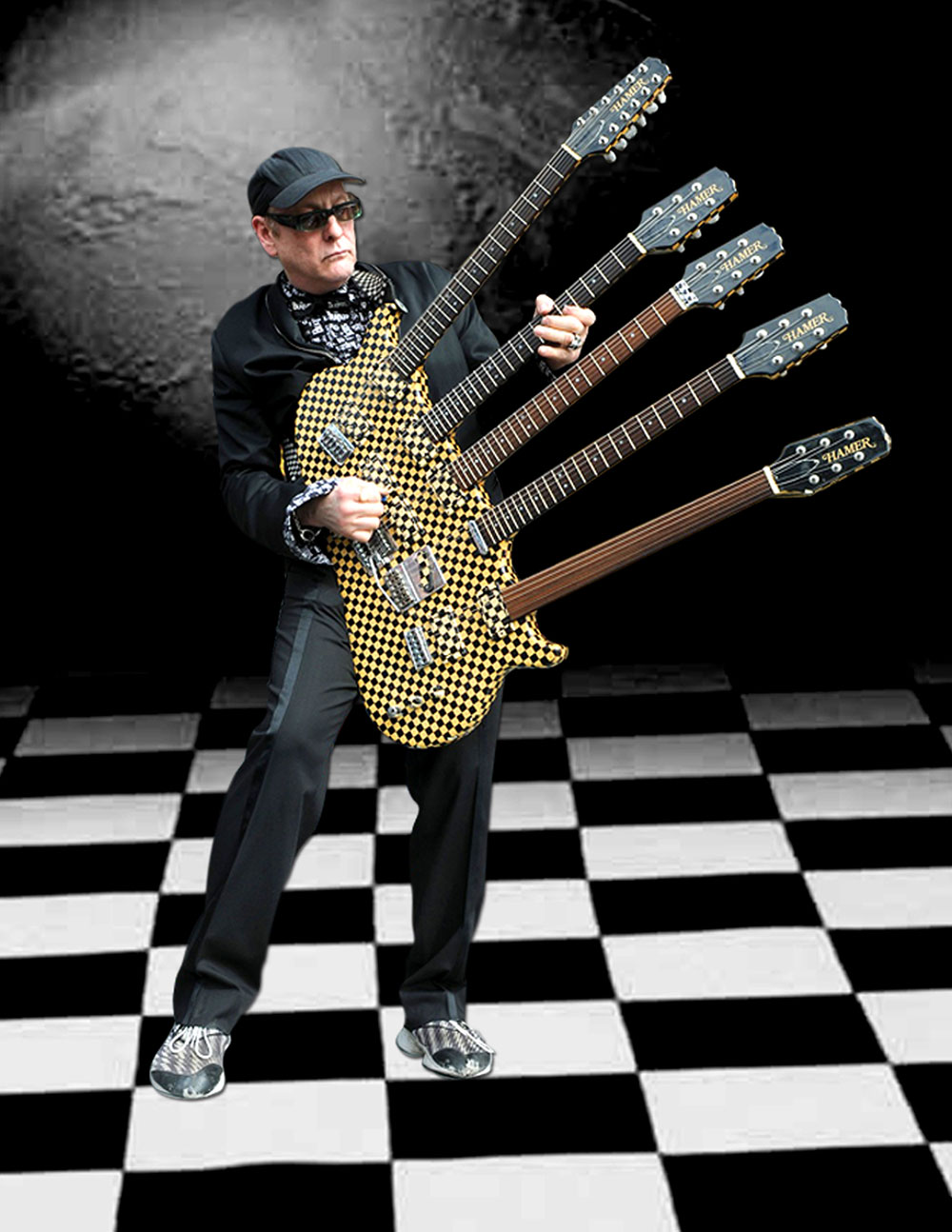